Located in a new development area in the south of the town, surrounded by residential blocks. The building occupies great part the site, and is formed by two blocks of three floors each, separated by patios. The slope of the site permits separate entrances to the health centre and independent zones for the extensive functional program to include Outpatient's Clinics (medical and specialties), Emergency, Radiology, Blood extractions, Emergency Ambulances base, Physiotherapy, Obstetrics, Odontology and Mental Health. External walls are finished in painted brick for softer texture, with vertical rows of windows separated by wood panels, enclosed in a frame of prefabricated concrete. 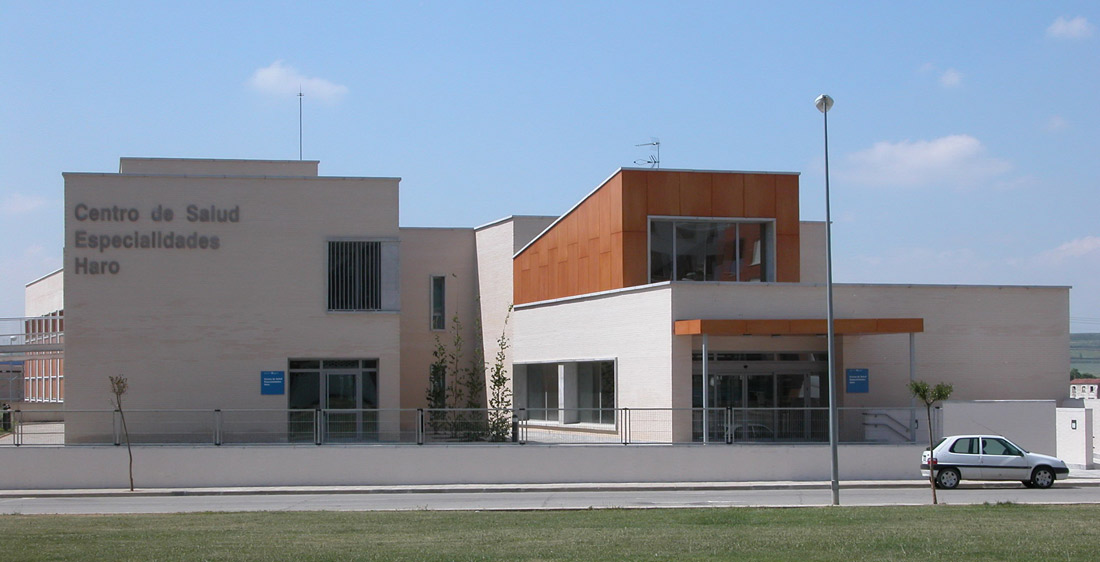