We have performed a complete renovation and extension of the former Military Hospital, located in Paseo Zorrilla, in the centre of Valladolid, to convert it into the head offices for the Health Administration of the Autonomous Government of Castilla y León.

The careful renovation maintains the external walls of pavilions and the boundary walls of the site in their original state, recording and preserving the archaeological remains found from the ancient convent on which the hospital was erected. An aluminium clad building replaces the small connecting block in the central patio. The difference in levels between the front and lateral blocks is solved through the main lobby opening to the central garden, with new vertical communication's cores at the junction between buildings. 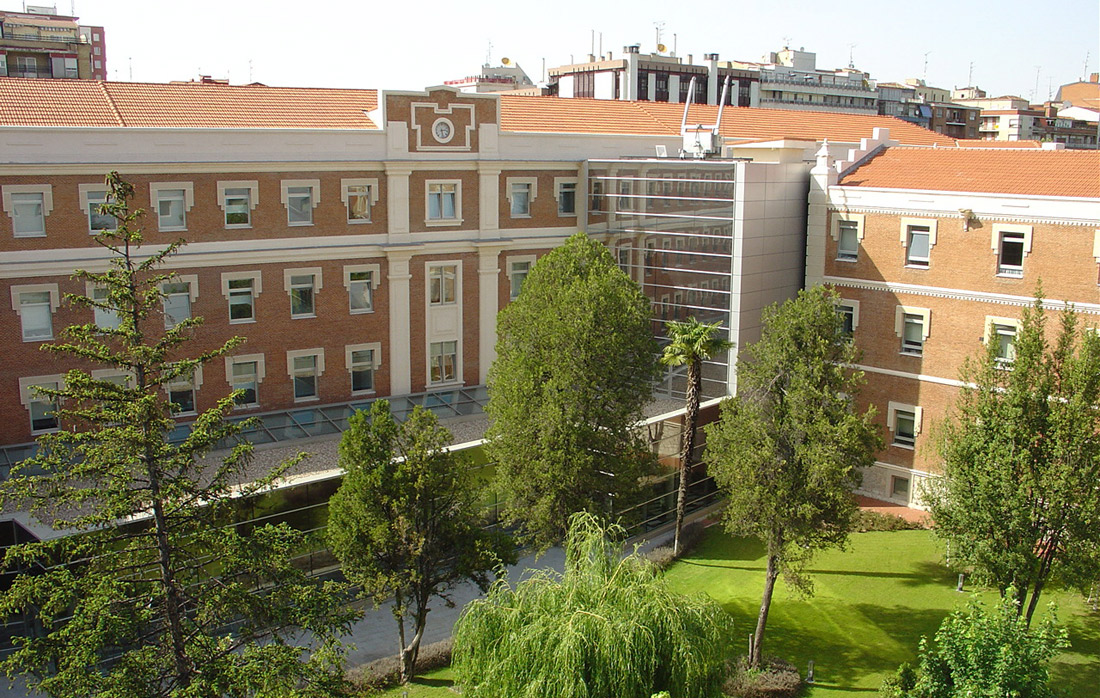 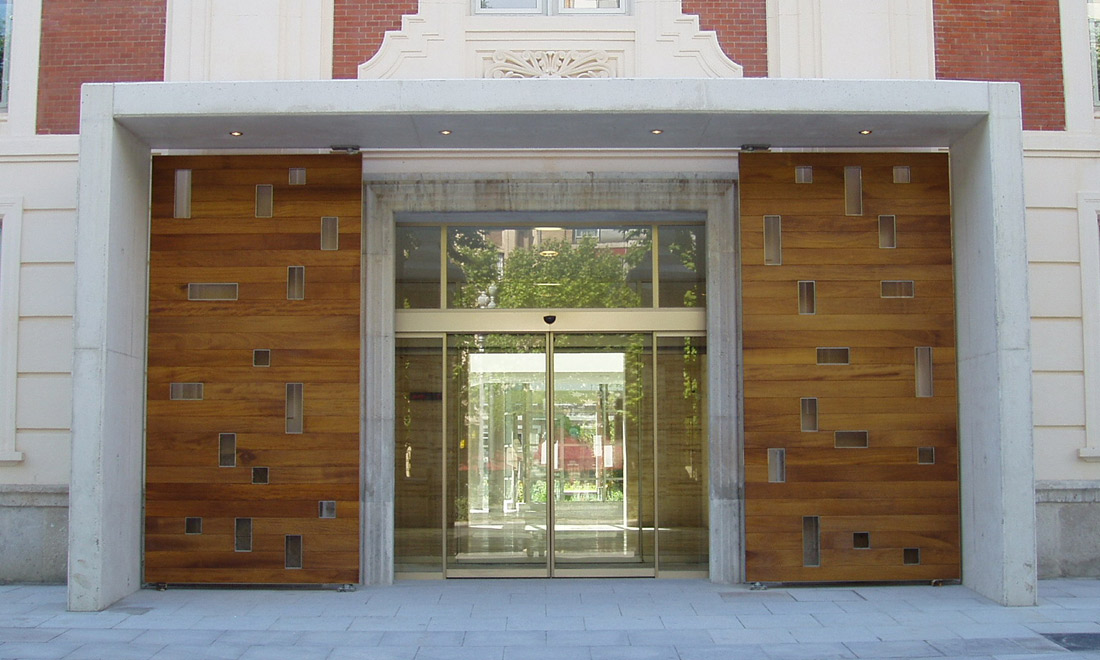 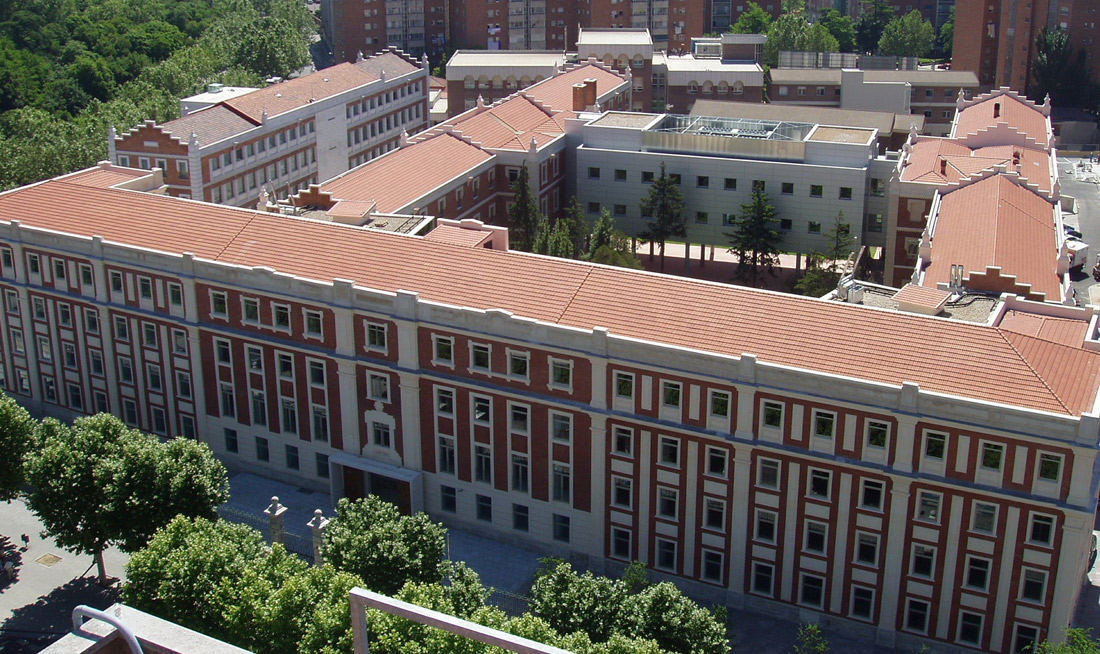 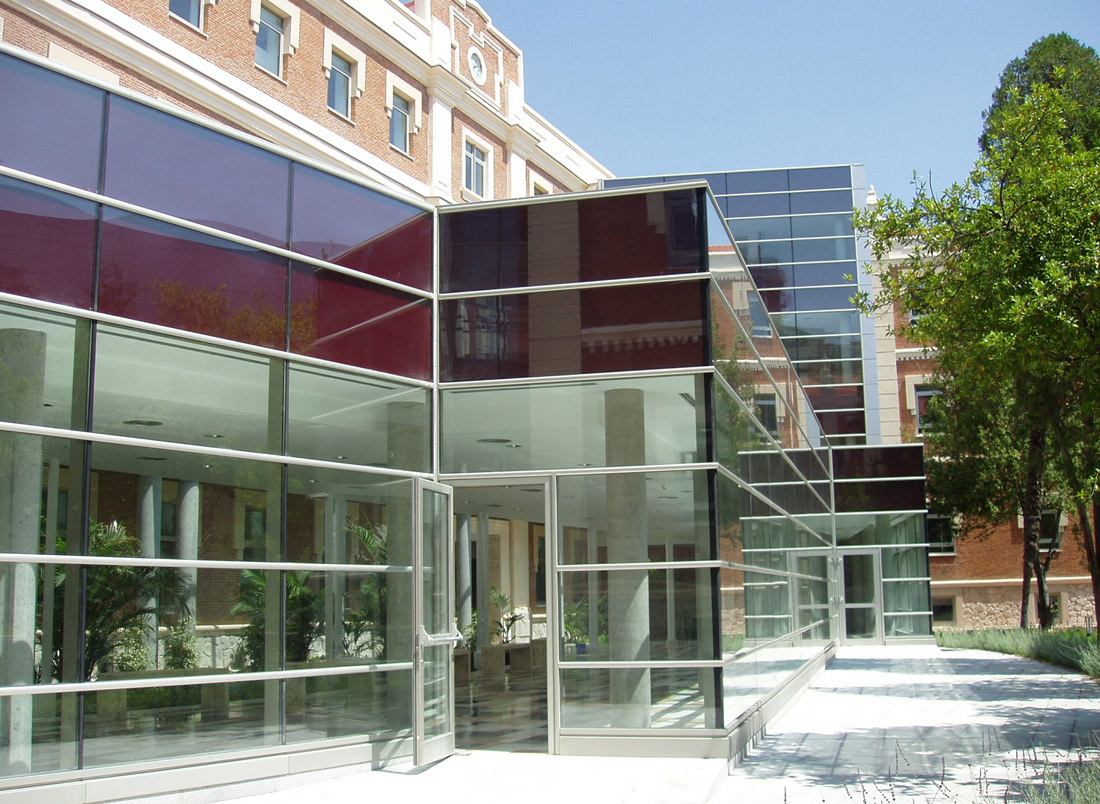 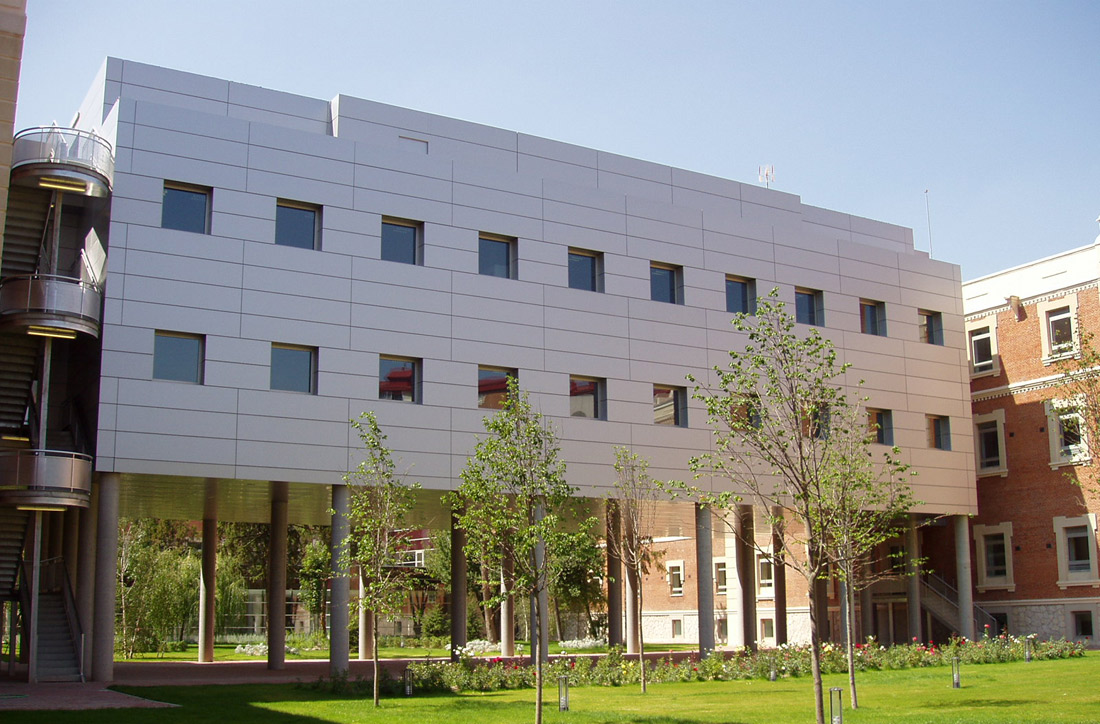 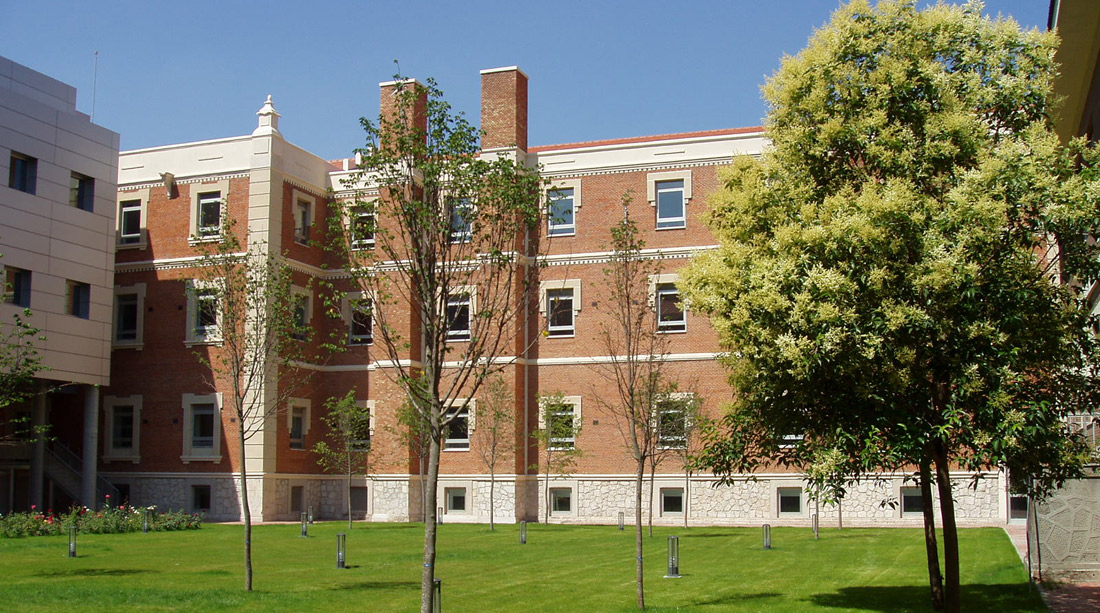